It has been a while since I've posted about music but it's long past due. With the summer behind us here in the Northern Hemisphere, I feel like this is a proper time to post about some of the music you might have missed out on which I "discovered" in the last year or so.

Gang of Youths
Talking about Northern Hemisphere these are guys from the Southern one, specifically from Sydney, Australia, and are really something else. Their music has everything: lyrically very strong, emotional depthness and yet still easy to listen to while providing something new on a repeat listen. I especially like their latest album Go Further In Lightness. I specifically like that some songs on this album have an interlude that is entirely instrumental and very classical in nature. If you do listen to the album, on your first listen (as with any album) play it in the proper, non-random order. My favourite is probably the interlude Le réel in combination with the song The Deepest Sighs, the Frankest Shadows.

Bleachers
In recent years I've grown quite a bit. Without going into much detail, music has always helped me through it. Together with writing a journal, even this blog sometimes helps me. Some music helps more than other, especially if it reflects my current mood or feelings in the song, not even necessarily the lyrics. I guess it's hard to put into words.
I stumbled upon the Bleachers, who have a few songs dealing with depression for instance, by chance. Their lead singer, Jack Antonoff, has spoken about this struggles with depression. And this certainly shows in his music, like in the song I Wanna Get Better for instance.

Julia Jacklin
Julia Jacklin is another singer from Down Under and Sydney as well, although from the Blue Mountains region in her case. Julia Jacklin is quite beautiful in both voice and appearance, with her high cheekbones. fragile music and tender voice. Easy to listen too and I was very impressed by her concert a year or two ago. Live she's even better and that’s quite something to pull off. Lump in throat kind of music for sure, if not tears in eyes. Well go on, just have a listen already! I highly praise her debut album Don't Let the Kids Win. She does a great cover of Someday by The Strokes too.

Hannah Georgas
Most music I listen to is primarily by female artists. Not entirely sure why to be honest but true nonetheless. Hannah Georgas hails from Vancouver, Canada. She has a crisp clear voice and beautiful songs. Most of them are quite danceable, especially the remixes. She's certainly on my list to see live. The Stiegl Hidden Studio Sessions are a great introduction to her oeuvre.

Jorja Smith
Jorja Smith is one of those numerous discoveries I made via NPR's All Songs Considered, which in itself should have been mentioned in my post on Podcasts. So much good music gets talked about on that podcast.
Back to Jorja however. She's from the UK and her debut album Lost & Found reminds me so much of Lauren Hill's album The Miseducation of Lauryn Hill. Which was also a debut album itself, time does fly. Jorja has a silky smooth voice, quite the intimate feel to her songs and very clear sound with a really nice flow to it. Another good NPR Tiny Desk Concert worth a listen too but the entire album is worth multiple listens.

The Touré-Raichel Collective
I tend to collect friends with great musical taste and try to extract as much musical recommendations from them as I can. Or at least their Spotify account so I can stalk them to find out what they listen too. Same goes for The Touré-Raichel Collective. Thanks to Eline I enjoy their music quite often. It has a distinct Berbers sound and is so intrinsic to me. Try out Azawade for instance.

Maggie Rogers
Although I've mentioned Maggie Rogers before on my post about Podcasts, I feel like she deserves another mention. Another way I discover music is throught the podcast Song Exploder by Hrishikesh Hirway. Maggie Rogers is one of those discoveries and another entry on my have-to-go-see-live list. Very special woman with beautiful music which is lyrically strong and impossible not to dance to. I dare you to listen to Falling Water and not move...double dare even! She also has some wicked dance moves herself to boot. She still hasn't put out a debut album though, but you can content yourself with Alaska, On + Off and many more like this NPR Tiny Desk Concert.

Phoebe Bridgers
To end this post I wouldn't dare leave out Phoebe Bridgers. She just rips my heart out with delicate ease. Very strong lyrically and her melodies set the mood right from the start. Certainly have a listen to Killer + The Sound, Smoke Signals and Motion Sickness.

If you can't be bother with videoclips and the like you can always listen to the Spotify playlist created especially for this blogpost. 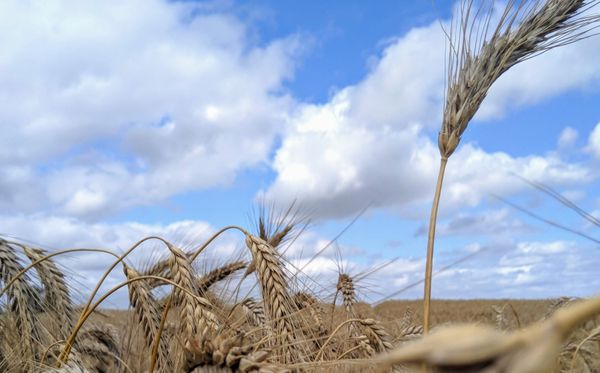 My first bikepacking adventure last August. Taking me from The Netherlands through Belgium, France, England and home in 8 days. 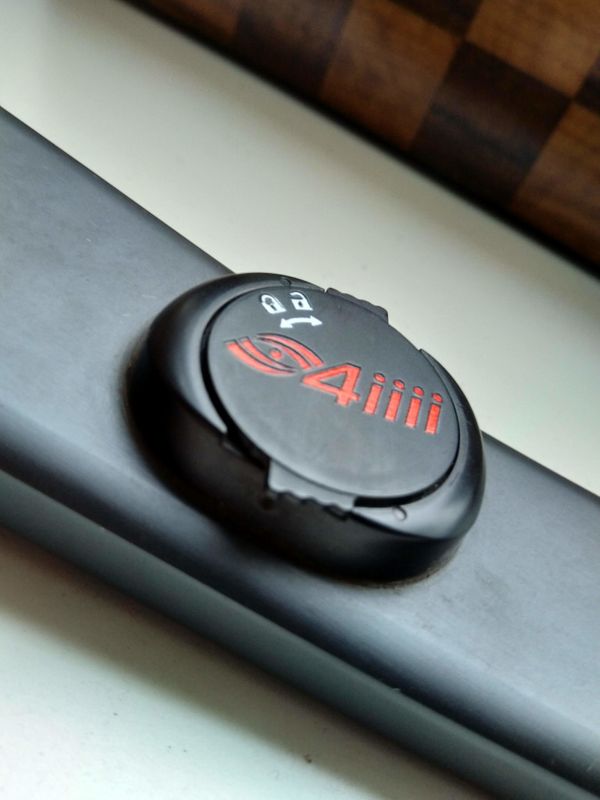 I got to try out a 4iiii Precision powermeter for month on my roadbike and wrote this review.