Plugins, add-ons, extensions, call them what you will. It seems nowadays more and more programs are getting this handy ability to extend it's basic feature set. This makes the basic program relatively simple and fast but also extendable to your own liking.

Anyways this post is about what Firefox extensions I use, so:

Quite some add-ons but then again the browser is performing a bigger role then ever.

Minor update above and now Mozilla has launched a simple way to check if you need to update your Plugins by way of a site Plugin Check.

Security is a hot issue these days, anti-this and anti-that software is being sold to the not so computer savvy consumer making them feel less burden and safer while using their shiny machine. But are they safer with these types of software? While it 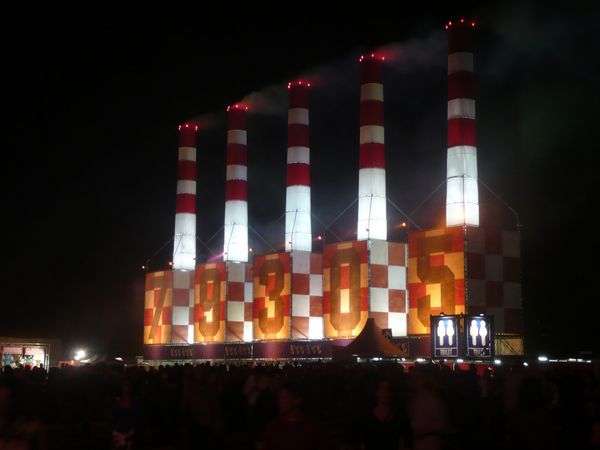 After my first ever U2 (Vertigo tour) concert in 2005, I have attended some 56 events. Pinkpop was my first festival back in 2006 and I was kinda disappointed. The