After visiting Sydney, I moved on to Melbourne. I took the night train from Sydney to Melbourne on Friday around 20:40 and arrived in Melbourne in the early morning.

I really wanted to see the countryside a bit and flying doesn't really help you with that. So I prefer to take the train, even in The Netherlands. It's a great way to see the countryside pass by while your reading a book and listening to music. But I took the night train and only got an hour worth of scenery during the morning, so that wasn't that great. I guess The Ghan or Indian Pacific will have to do in a few months when I go to Perth or Darwin.

But Melbourne is a great city, I prefer it to Sydney as it's more relaxed and the weather here has been much nicer. It cools off in the night so sleeping here is a bit easier than in Sydney where it stays warm through out the day. Also the Lords' Lodge is a great Hostel run by backpackers and a very friendly owner Patrick. I'll even be able to leave some of my gear here when I move on to Tasmania for 10 days or a fourth night for The Overland Track. I'm really looking forward to this hike as I've never done something like that before. For now though it's Melbourne for at least another week to arrange things a bit until I leave for Tasmania.

Here I've met tons of friendly backpackers like a Dutch girl from Amsterdam called Mieke with whom I've walked around the city center, through the Botanic Gardens and back to the hostel. In all it took us about 6 hours, so the next day our feet were very sore. The city center however is very nice and has tons to offer, like Federation Square where we payed a visit to the Australian Centre for the Moving Image museum. Really cool to see how the moving image has developed over the years. Also made a cool video with a bullettime rig like they used in The Matrix.
I also got a WWOOF membership. It's something I wanna do when I get back from Tasmania. Work for accommodation and food while meeting the real Australians.

Wednesday I didn't do much besides get some information on Tasmania and the Overland Track, also Skype'd a bit with my parents who are starting to get the hang of using it. Great fun to be so far away but still see each other. In the evening Mieke, Phil (an American that has been traveling the world for years now) and I went to see the penguins near St. Kilda pier. They come ashore around sunset to rest and aren't shy at all. Fun thing was that we met another Dutch girl there that volunteers to show the penguins and explains about them.

Yesterday when to see The Old Melbourne Gaol Crime and Justice Experience and walk around the harbour with a lot of new buildings. Other plans in the coming days are the Great Ocean Road that I'll probably see with Matthew and Emma (a couple from the UK). But with the weather forecast that might not happen.

Today I met up with Alexa in the evening, she got to Melbourne after visiting Byron Bay and she might even join me for Tasmania. Mieke is also interested so that might be a great trip. After meeting up I had a little run in the Albert Park near my hostel. 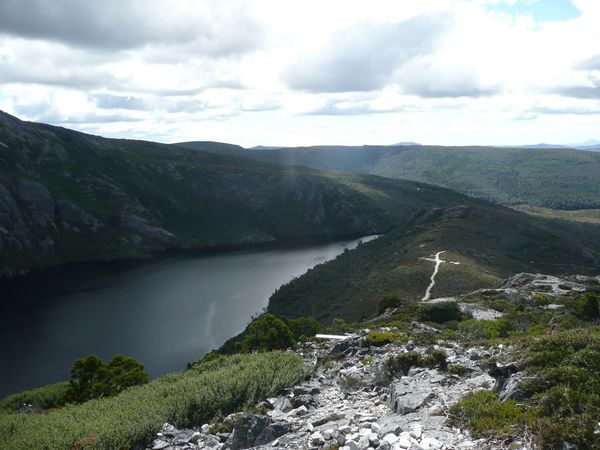 For over two weeks of incommunicado, especially the 5 days on The Overland Track, it’s time for another post from me from Down Under. So as you read before 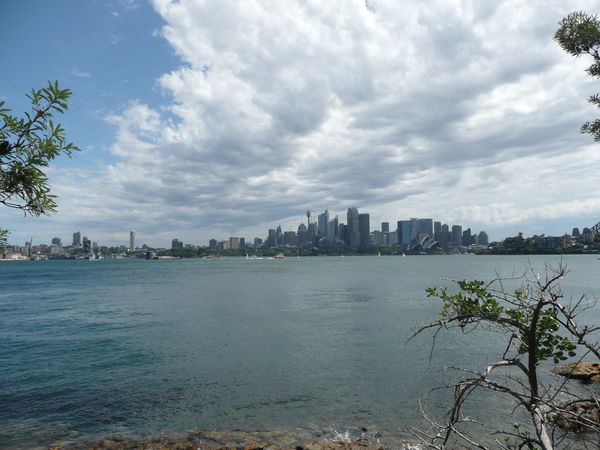 Well after several days in Sydney I've finally found some time to make a blogpost about my experiences here. It's been almost 7 days now and I'll remain here until